Black vultures are one of the largest birds of prey living in Europe, but have become an endangered species due to a number of factors like a lack of food, poisoning and nesting places that are being disturbed.

A European breeding programme was set up, with both the Antwerp Zoo and the Planckendael animal park (near Mechelen) participating. Planckendael even installed a so-called “dating house” where black vultures of different zoos and parks are being brought together to allow them to pick their ideal partner.

The breeding programme is special because a large number of the young birds are next released in the open nature. The Antwerp Zoo and Planckendael also support the “Black Vulture Conservation Foundation” in Mallorca, where nesting places of the birds are being protected against nuisance caused by the large number of tourists on the island. 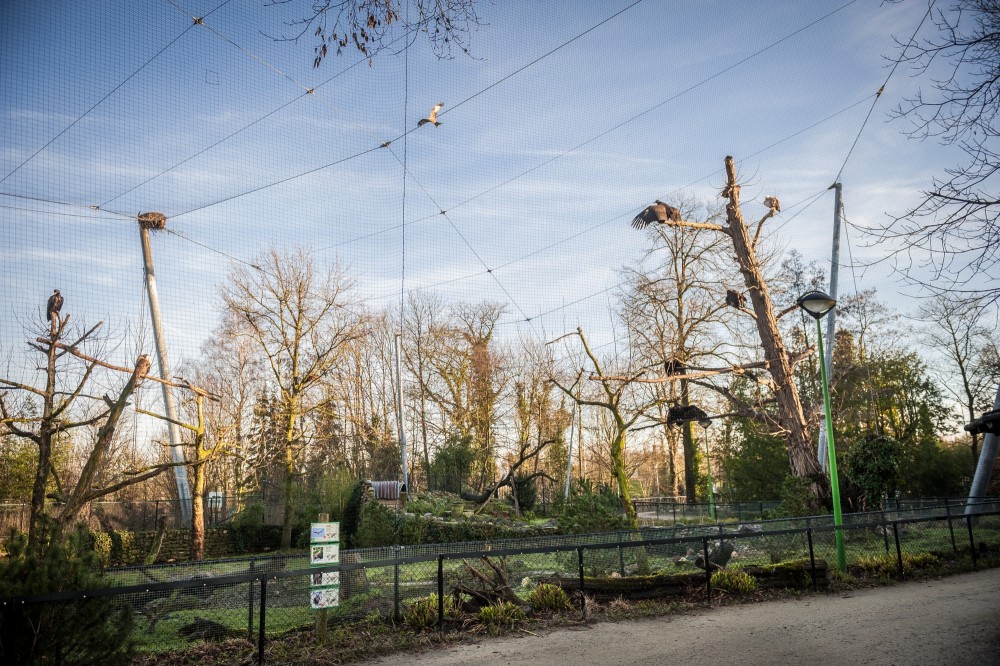 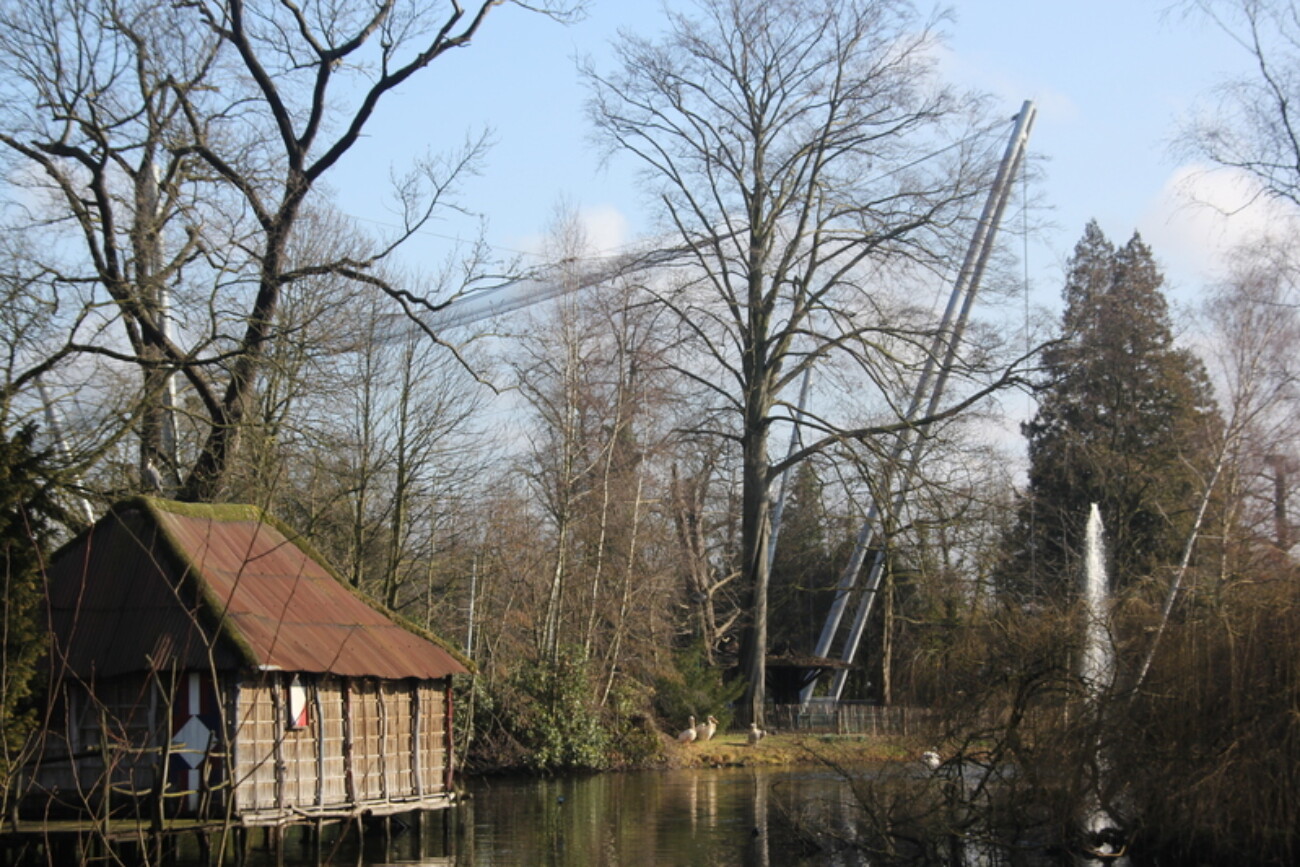 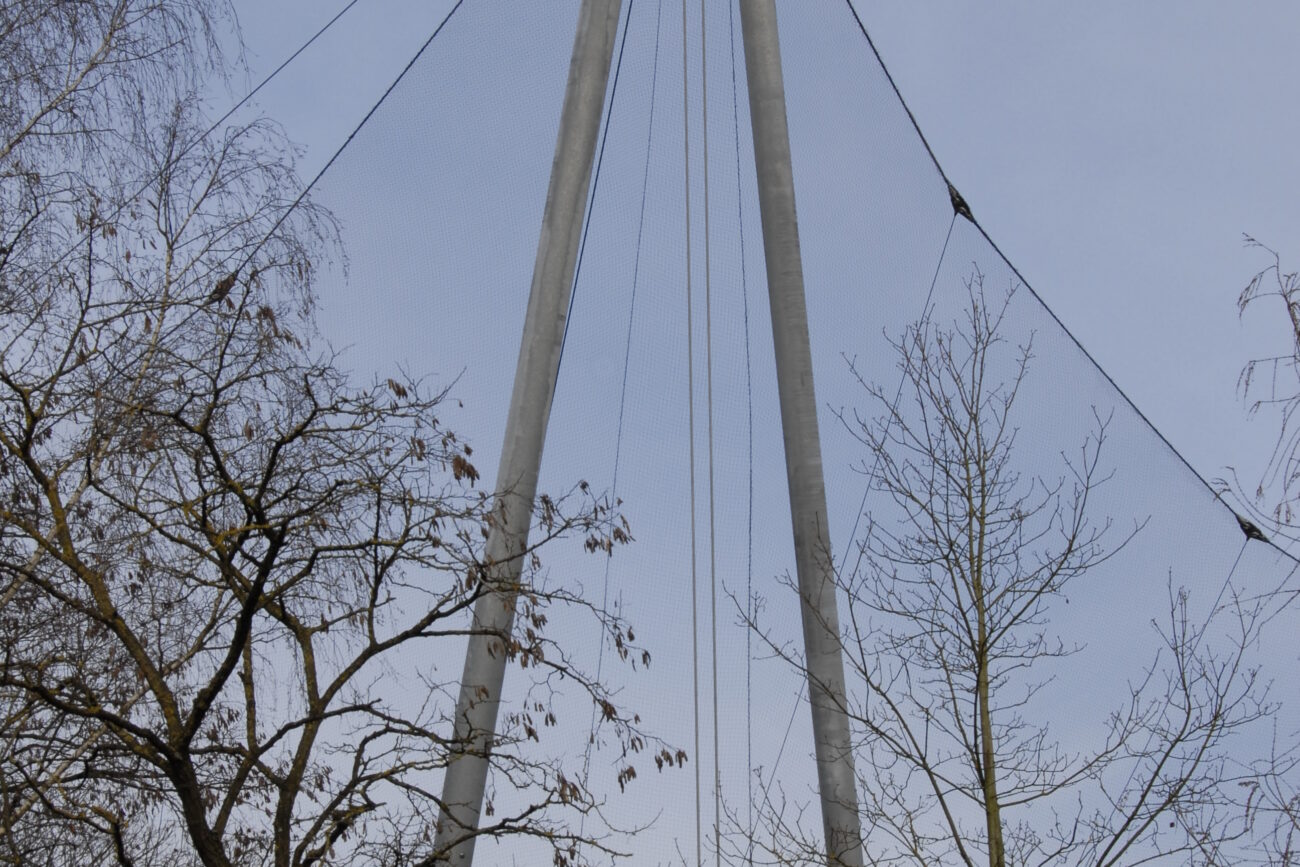 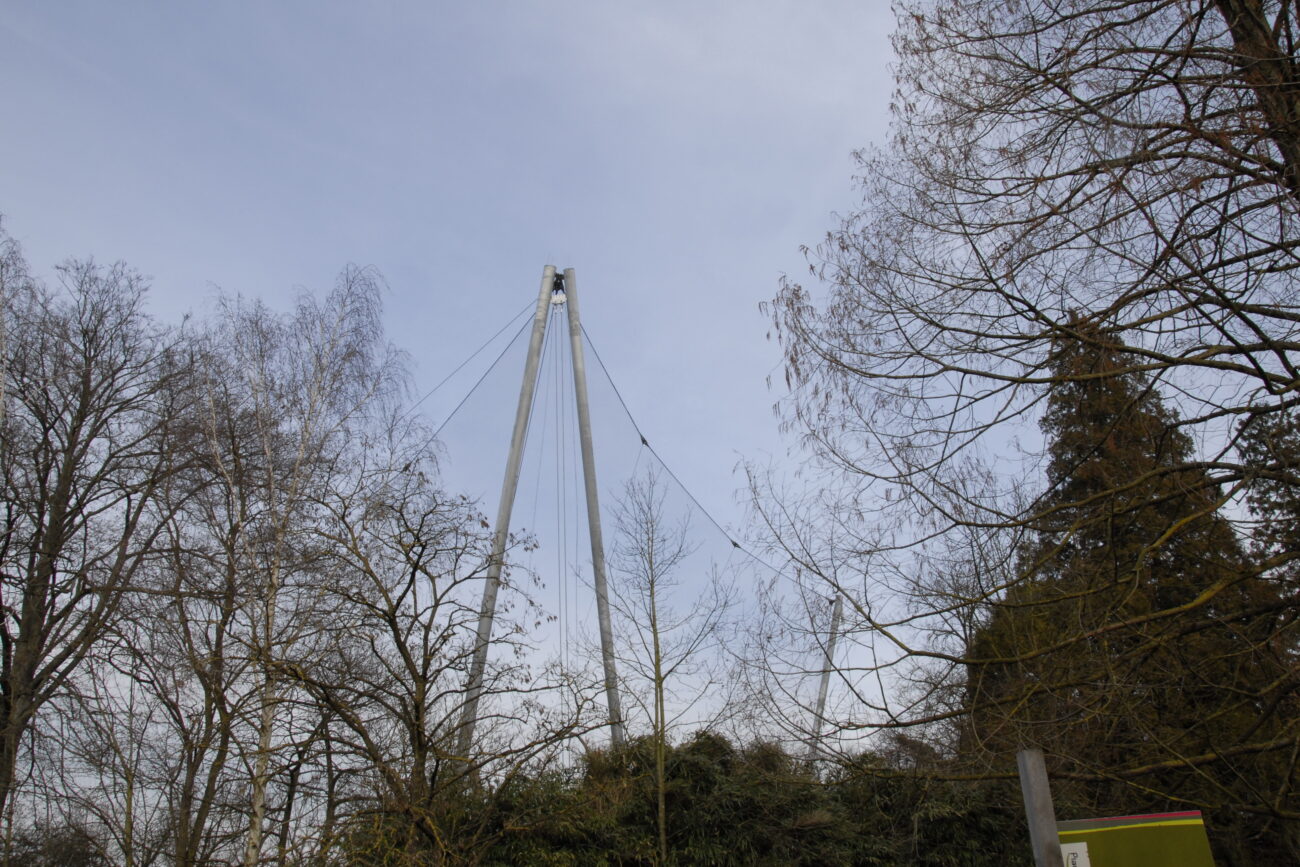 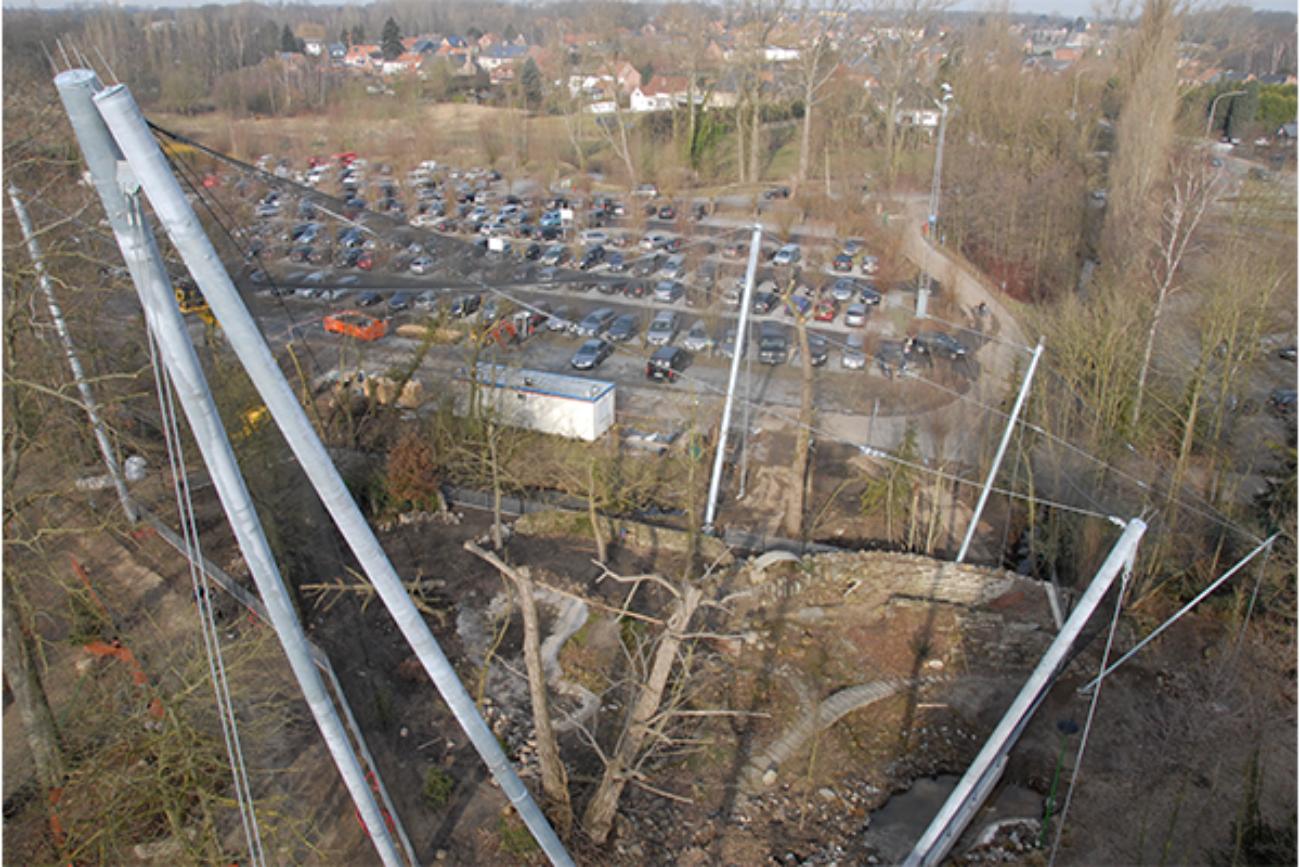 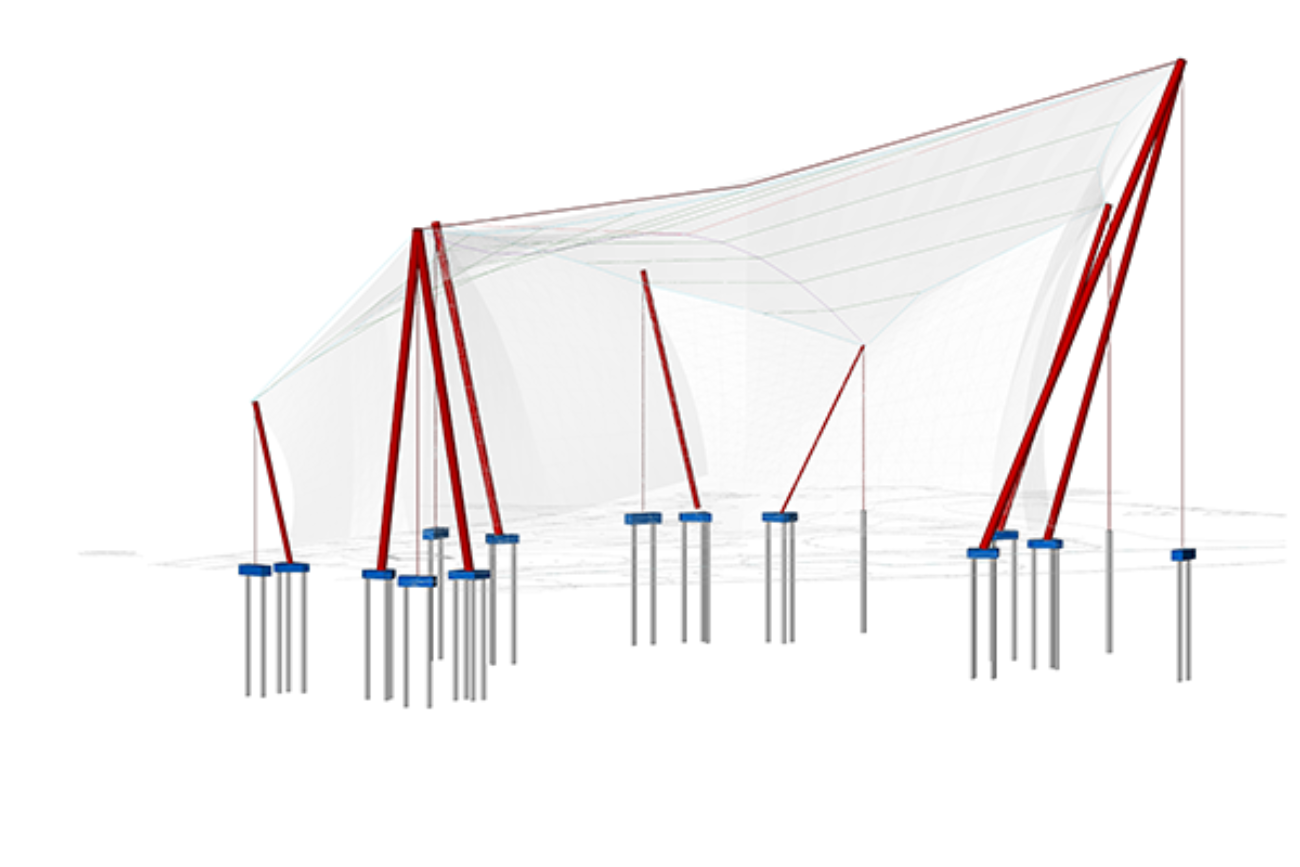