The monumental building has been restored, as far as possible, to its original state as designed by the architect Sybold van Ravensteyn. In 1938 Van Ravensteyn received the unique commission to design a new zoo in its entirety. This monument has naturally been adapted in accordance with the latest ideas for animal welfare. It had to have space to hold two groups and be completely netted over. There is a tunnel for visitors running inside the artificial rock feature where visitors literally stand face to face with the geladas in their outside enclosure.

The geladas were transferred to their new home well before the opening so as to give them time to adjust to their new environment. They soon felt at ease. The family immediately started eating the grass. Geladas are the only primates that eat grass. These animals have a unique appearance. The male has a mane on his head and shoulders. Both sexes have a patch of bare, red skin on the chest. This becomes a brighter red when they become excited. In the females the red patch is surrounded by wart like skin sacks. You can often hear the geladas at a distance. The sit “chatting” with each other the whole day. Sometimes it sounds like human voices. This is the only primate species that makes the same rapid lip movements as people do with speech.

Rotterdam Zoo is the only zoo in the Netherlands where you can see geladas.  In the past geladas were held here. A group arrived from Ethiopia in 1951. The adult male lived with his females here for 11 years. His offspring were sent to different zoos around the world. Rotterdam stopped keeping geladas in 1983, now they are back again.

The whole geladas area is covered by a net construction to prevent escapes. This structure comprises several steel bows that rise to 12.5 metres. They are held in place by thin steel cables all of which is spawned by an almost invisible net. The building is a sustainable structure, It has a “green” roof, no central heating and  a heat pump and solar panels that provide electricity and heat. 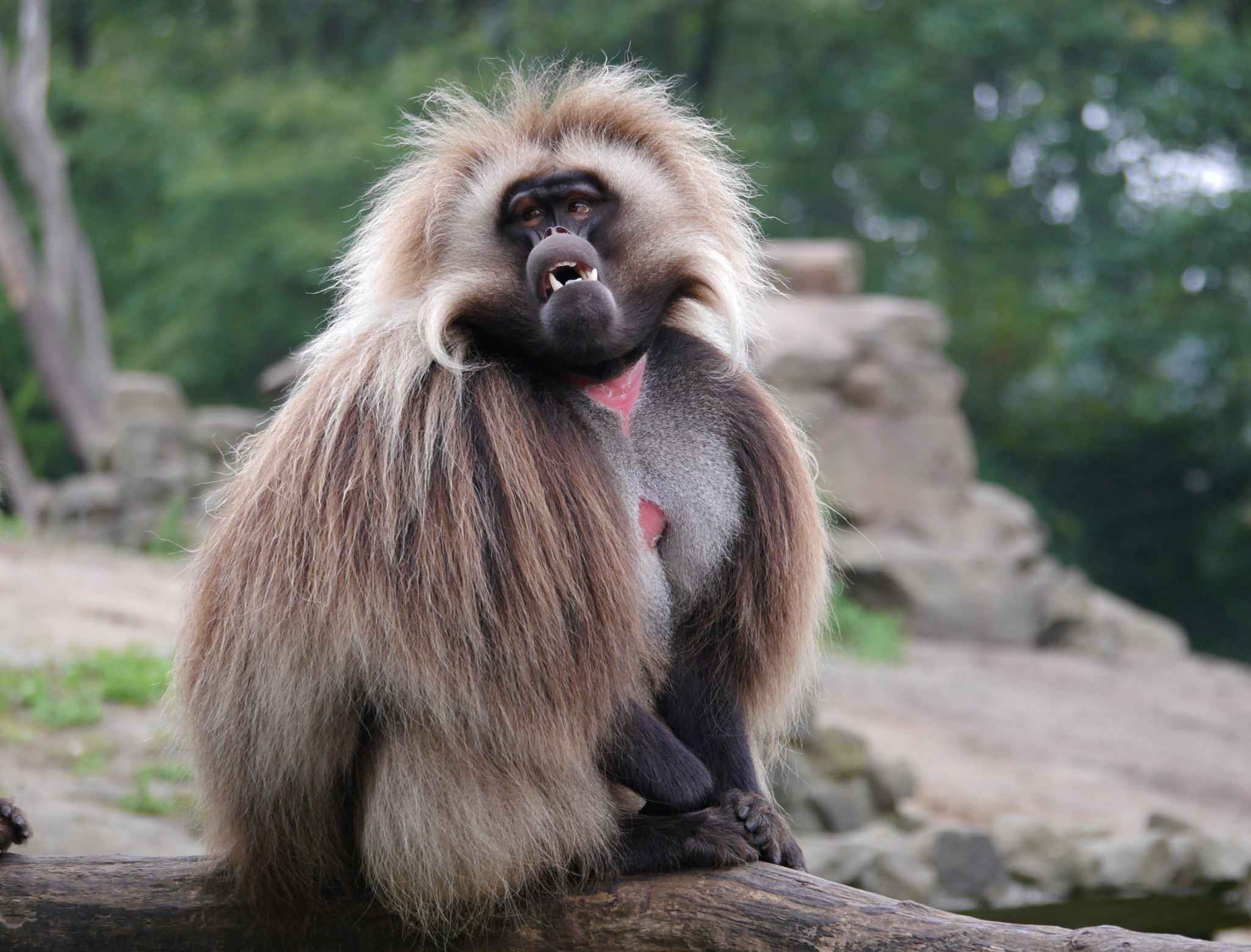 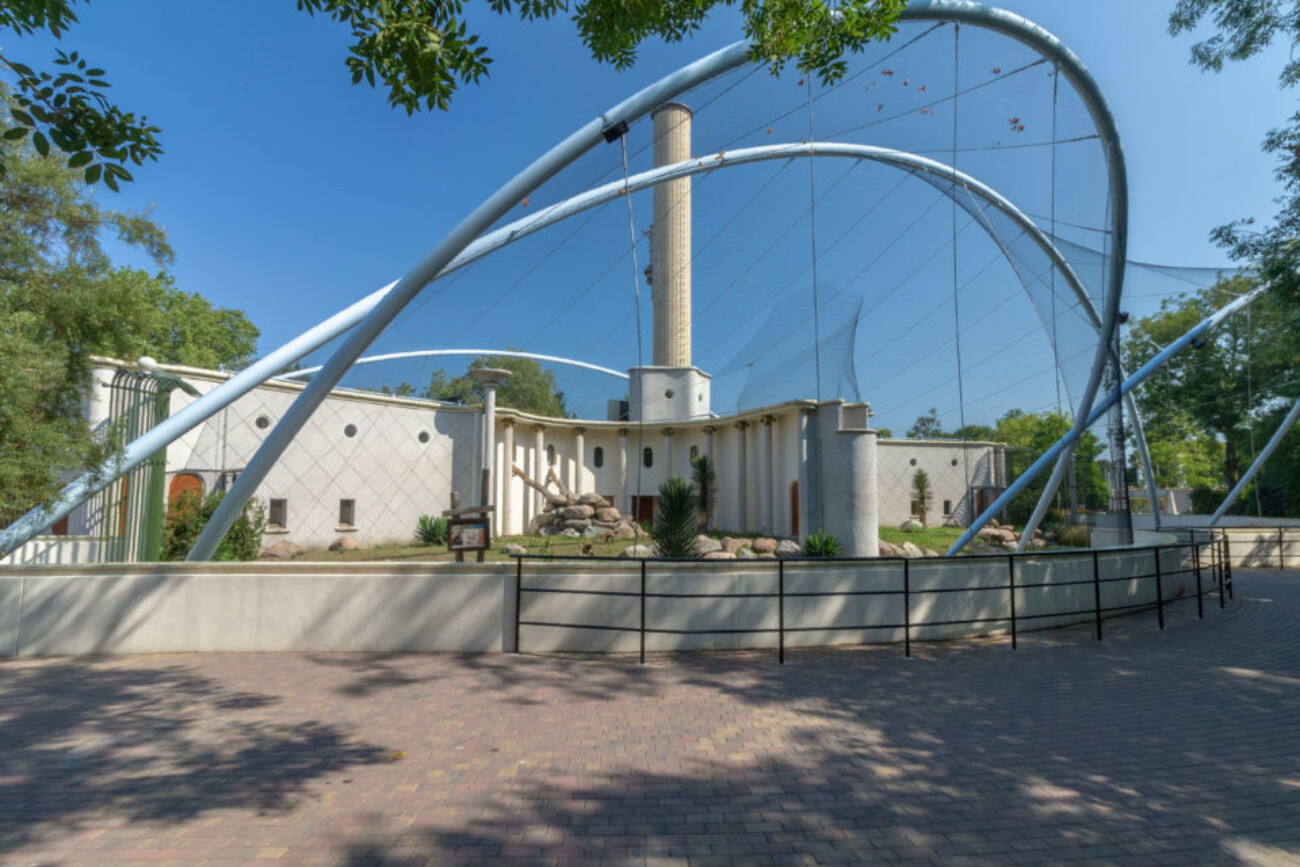 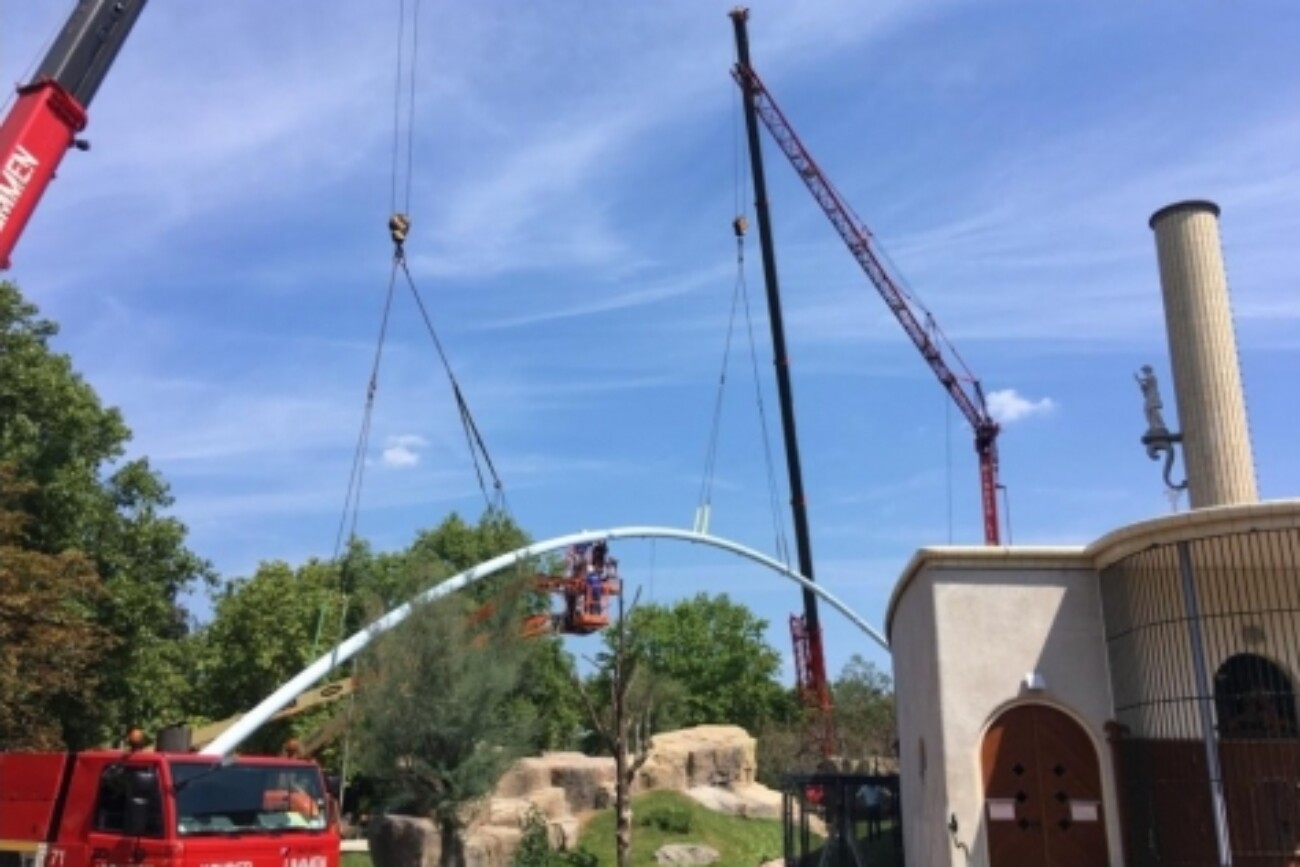 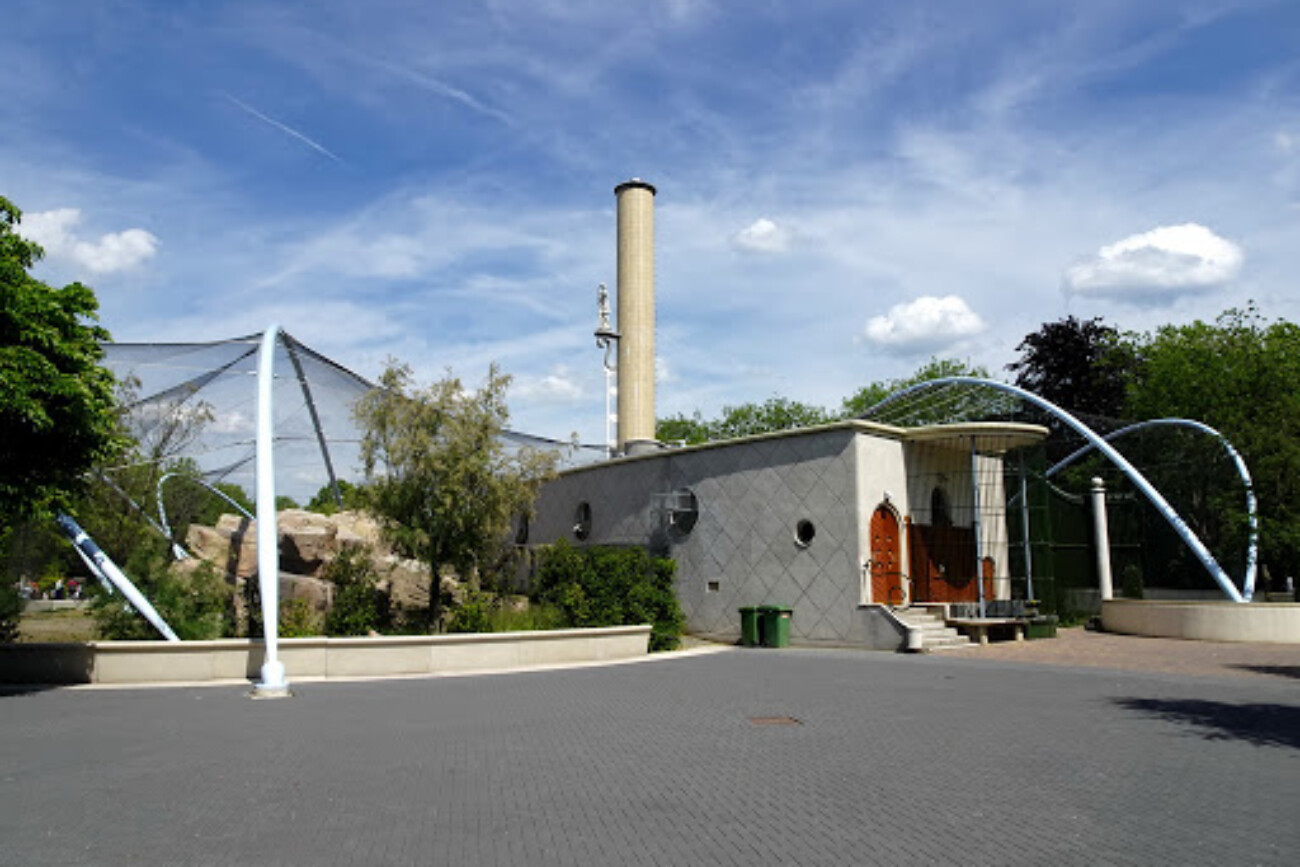 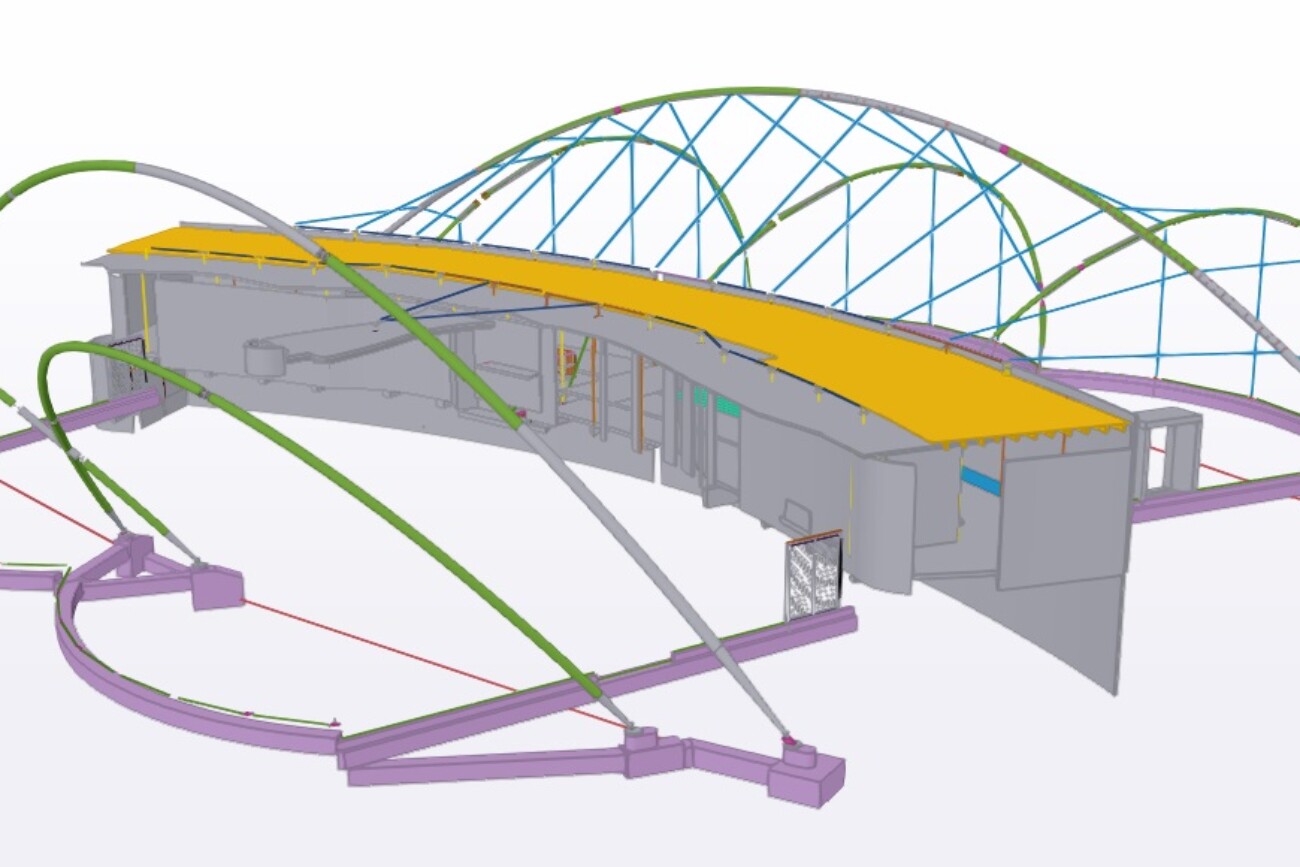 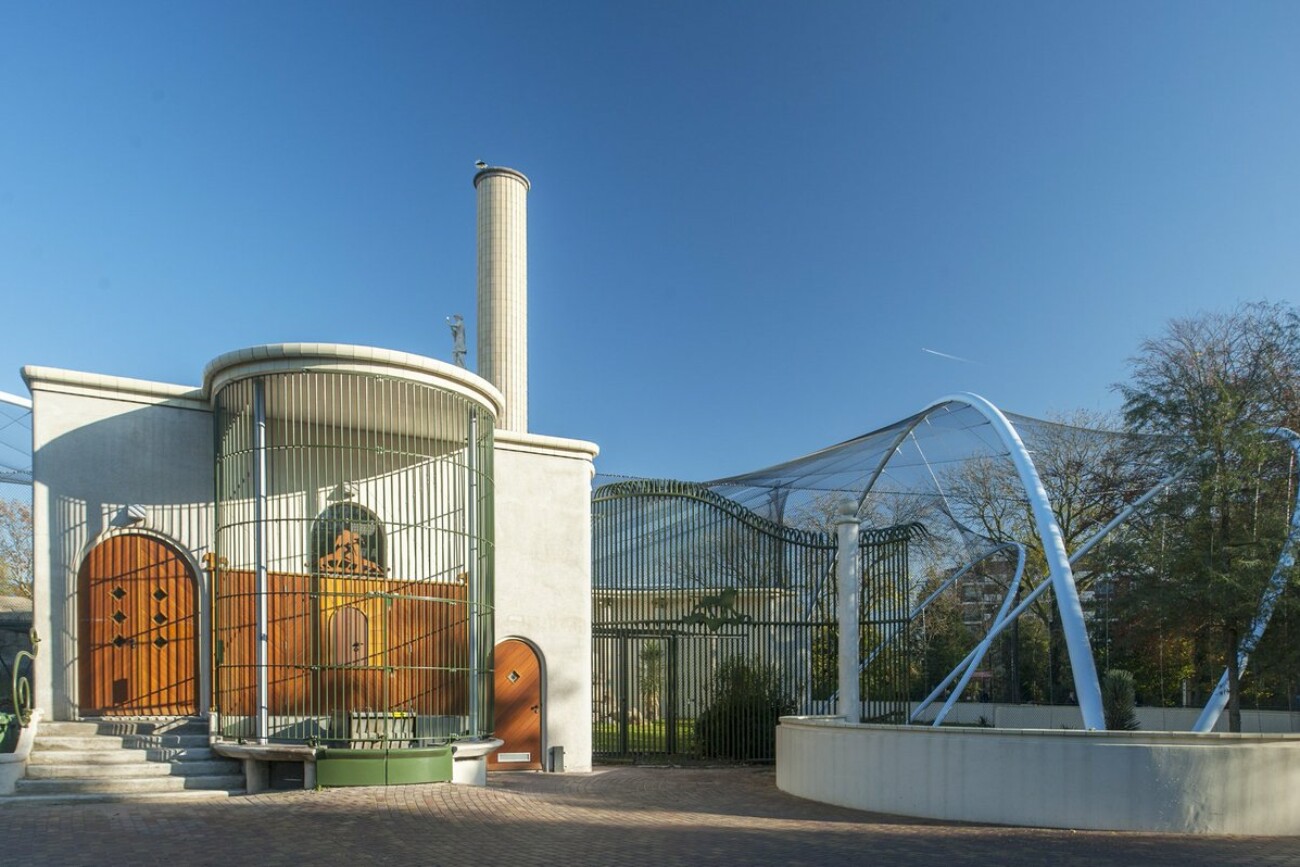